The US Health Resources and Services Administration (HRSA) has finally posted the final rule defining the orphan drug exclusion from the 340B program. 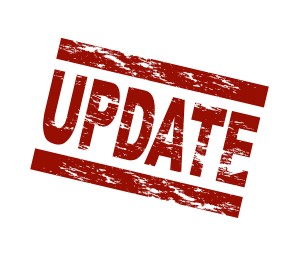 As you may know, Section 7101 of the Affordable Care Act allowed Critical Access Hospitals, Sole Community Hospitals, and Rural Referral Centers to participate in the 340B drug pricing program. However, the very same legislation carved out Orphan Drugs, meaning they cannot be purchased at a 340B price. Since that legislation, there has not been clarity on how the Orphan Drug exclusion should be interpreted. Some think the Orphan Drugs should be excluded for all indications, while some feel that they should only be excluded for the Orphan Drug indications. This week, HRSA’s final ruling states that the exclusion only applies to the condition or rare disease for which the Orphan Drug was designated.

The ruling is good news for the covered entities looking to expand their savings opportunities; however, these sites will need a robust system to track the orphan drug and the patient’s disease or condition.

You can read the entire ruling here: https://www.federalregister.gov/articles/2013/07/23/2013-17547/exclusion-of-orphan-drugs-for-certain-covered-entities-under-340b-program